How many people have HIV?

According to government statistics, as many as 1.2 million Americans are living with HIV.

What are the symptoms of HIV infection?

The only way to know for certain you have been infected with HIV is to get a blood test. However, some common symptoms of acute HIV infection include:

These symptoms may last from a few days to a few weeks; some people may have no symptoms at all.

While there is currently no cure for HIV, with proper medical care and medications, HIV can be effectively controlled. Although these medications can control viral loads, they do not prevent HIV transmission. 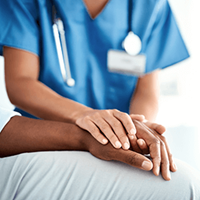 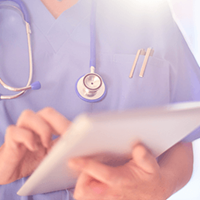 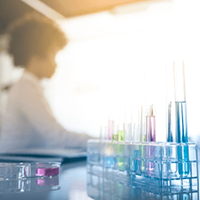 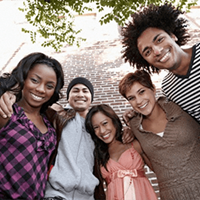